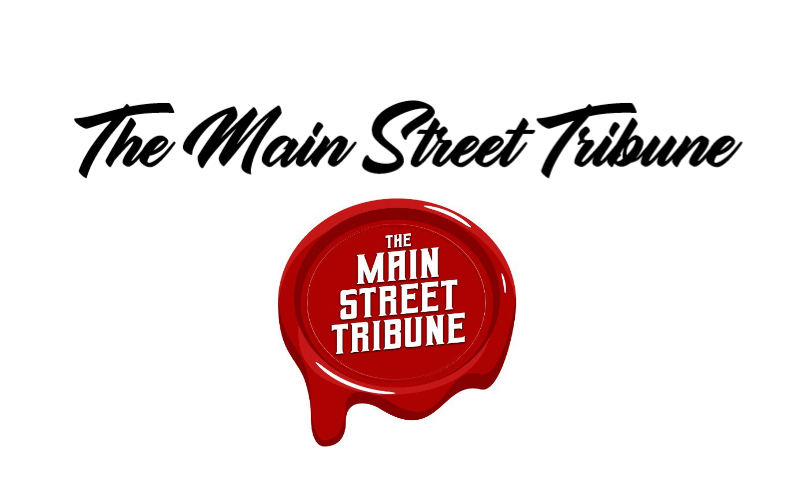 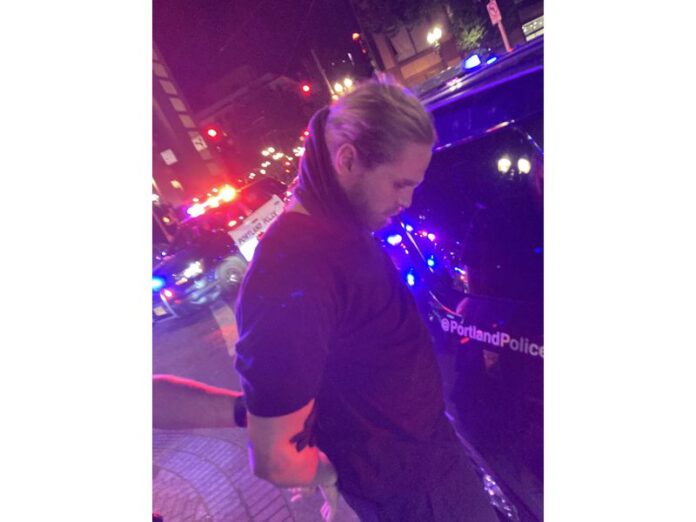 On July 29th, a white man named Jascha Manny was working as a doorman at Mary’s Club, a strip club in Portland’s Old Town neighborhood.

During his shift, he witnessed a group of black men threatening a couple of homeless people. The aggressors were also shining a high-powered strobe light into the eyes of the random indigent citizens.

As the encounter escalated, Manny rushed to confront the bullies in hopes that they would leave the people alone.

It was then that 19-year-old Lauren Teyshawn Abbott Jr pulled out a firearm and began shooting at Manny. The bouncer responded by returning fire, killing Abott and injuring his associate, 23-year-old Kolby Ross.

The entire incident was caught on video from multiple angles and witnesses supported Manny’s testimony, but thanks in part to the ADL’s intervention, left-wing District Attorney Mike Schmidt called a grand jury in August in an attempt to indict him for murder and assault.

During the proceedings, prosecutors centered their argument for criminal charges on prejudicial information secretly provided to them by the ADL’s “Center on Extremism,” which asserted that Manny had pro-white political beliefs.

The Jewish group, which works closely with local law enforcement and the FBI, had laundered this specious information from Rose City Antifa, a domestic extremist group that openly avows violence and was actively involved in organizing Portland’s brutal 2020 riots.

There was never any evidence that Manny was motivated by race when he decided to return fire against the blacks shooting at him. The goal of the ADL’s intervention in this case appears to have been to offend the assumed political sensibilities of jurors into indicting an innocent man.

According to local news reports, the grand jury was shown images and writings demonstrating Manny’s alleged political ideology, but after seeing mounds of exculpatory evidence, they declined to indict.

This vindication did not change the minds of left-wing activists. In response to DA Schmidt’s statement that his hands are tied, various anarchist, Jewish and liberal groups have joined forces to organize a pressure campaign to have Manny charged with hate crimes, not for his actions, but for his beliefs.